Skip to content
You are here:Home-January Meeting Online: John Wilson- Changes in Bird Populations over a Lifetime

In an illustrated talk created especially for us, LDBWS President and patch birding / conservation legend John Wilson will tell us about the many changes he’s seen in the district’s birds populations since he started birding in 1945.  Taking a number of species including yell 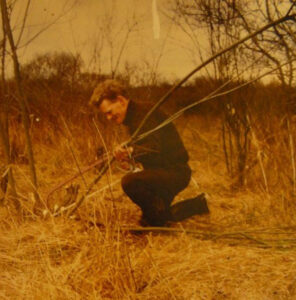 highlight some of booms, crashes and fluctuations as observed during NINE decades of monitoring. When he began wardening at Leighton Moss in the early sixties he was the youngest member of LDBWS – now he’s the most senior. Don’t miss it!